Tales from the world of Bitcoin & Cryptocurrency

As most of you are aware, a new cryptocurrency called "Bcash" or "Bitcoin cash" was created on August 1st 2017. It was created in such a way that everyone who had access to a private key holding a Bitcoin balance received a corresponding amount of Bcash on the other blockchain. Since the air-drop we have received numerous requests for us to start supporting the new cryptocurrency.

LocalBitcoins has decided against supporting Bcash, for various reasons. Our primary focus is to provide easy access and global liquidity for Bitcoin and to ensure the security of Bitcoins held in customer accounts. Adding support to an alternative cryptocurrency that shares address space with Bitcoin would have significantly shifted resources away from this main focus. We believe supporting Bcash would create confusion and complicated situations e.g. due to the possibilty of sending Bitcoins to Bcash addresses, which would result in extra hassle and possibly loss of funds for our customers.

Instead of providing support for Bcash, we have decide to compensate customers who held Bitcoin on their LocalBitcoins account at the time of the air-drop on August 1st. The Bcash that LocalBitcoins held has been sold and credited to customers at it's corresponding value. We did this by converting all Bcash to Bitcoins, and sharing all of the converted Bitcoins between the users who held a Bitcoin balance on their accounts at the time of the creation of Bcash. Open trades that had any balance at the time were also taken into consideration, based on who received the Bitcoin after the trade was completed or closed.

You should not expect any previous or future cryptocurrency air-drops to be compensated or supported by LocalBitcoins.com. 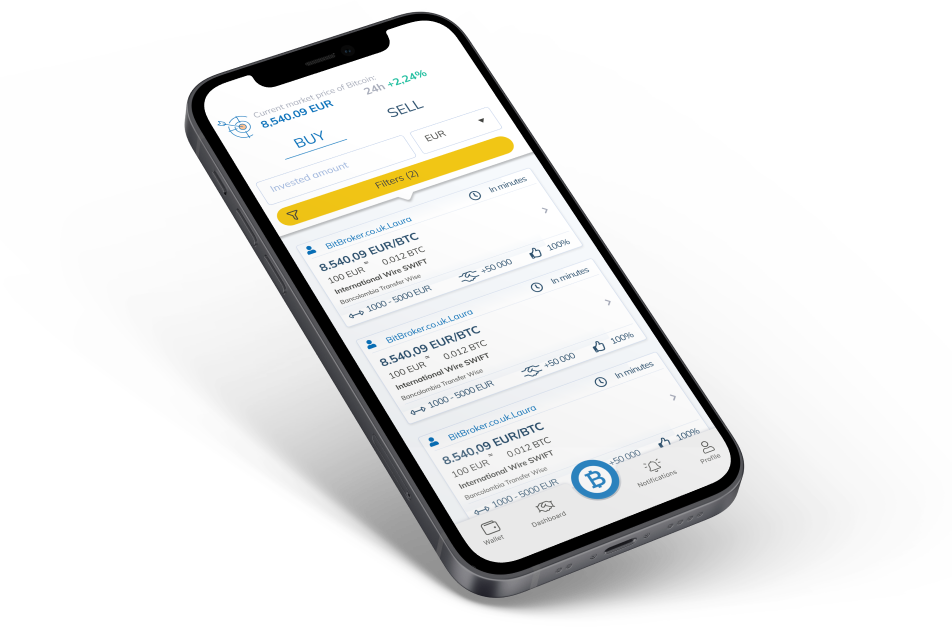